Moose Shop isn´t working right now because we are changing it to more efficient system.

BUT you can make orders as usual to kervinen.matti@kolumbus.fi or to Moose´s FB-site https://www.facebook.com/runningmoosefinland by sending a message there.
Accept Cookies help us deliver our services. By using our services, you agree to our use of cookies.
€0.00

Kudos had it’s roots in Kataya -live band formed by Matti Kervinen and Sami Sarhamaa back in 2010. WhenKataya decided to have a break, the live group (minus Matti and Juha) started rehearsing concert material on January 2011 by taking a Kataya song “Mindfrost” apart, at first the aim was just to rearrange it but quite soon there was nothing left of the original song. So a song lead to another and the result is first class Finnish prog-rock.

Kudos had it’s roots in Kataya -live band that Matti Kervinen and Sami Sarhamaa formed the nucleus, but they needed the able hands and feet of Samu Wuori (Guitar, keys), Tomi Laaksonen (Drums) and Juha Aronen (Bass) in order to perform Kataya songs live. After the second “Voyager” album, the live band was further enhanced with Pauli Päiviö (Keyboards). 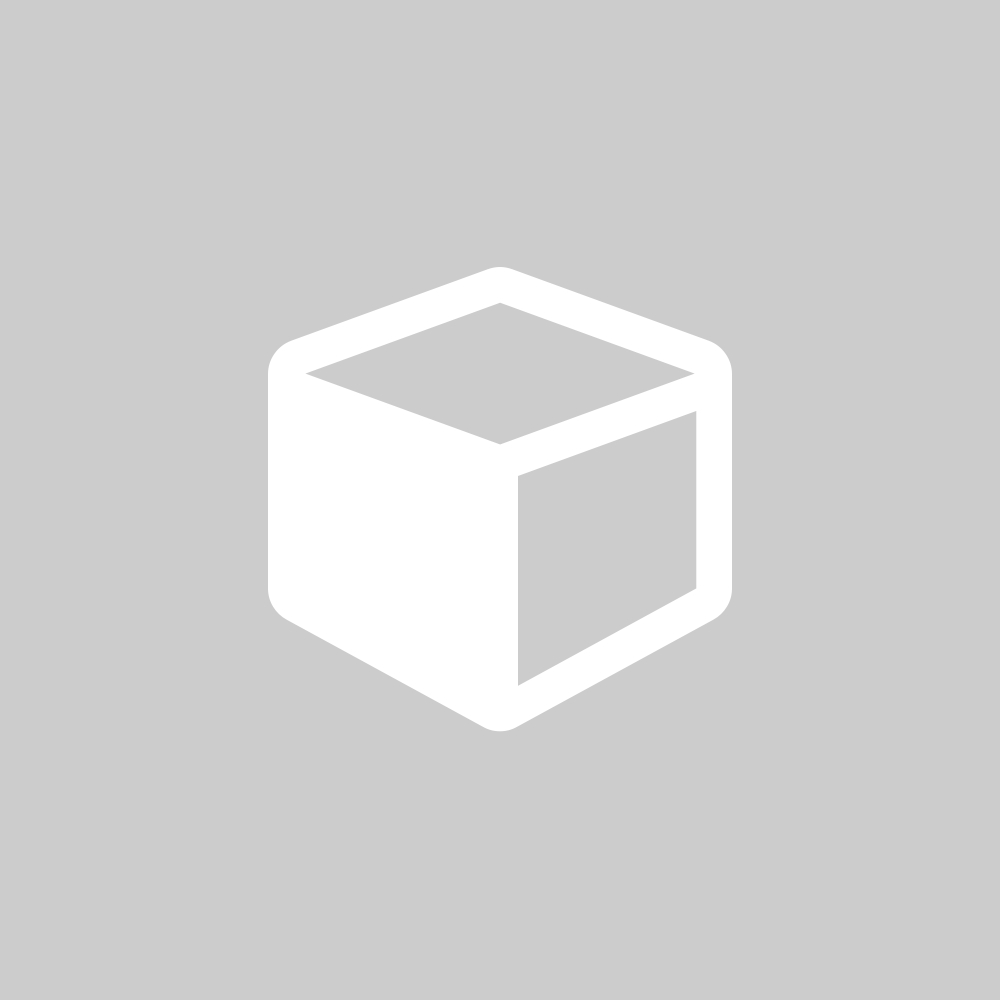 Pax Romana: Let All Men Know - This Is Sacred Ground